Rockfall hazard in mountainous areas requires the construction of protective means for the concerned buildings or transport facilities. Reinforced soil bunds can be effective protections against rockfalls due to the combination of the damping characteristics of the soil and the tensile resistance of the reinforcements. The research is ongoing for this type of structures aiming to improve their efficiency by the use of geosynthetic reinforcements.

The focus of this thesis is the design and analysis of a reinforced soil bund with vertical faces. This type of bund has a rectangular cross section with a slenderness ratio greater than unity, which means that the foundation width is lower compared to the common trapezoidal reinforced soil bund with similar height. Two types of geosynthetic reinforcements are used in the bund, geosynthetic strips (geostrips) and geogrids. The geostrips are used in cooperation with welded steel mesh panels to assure the structural integrity while the geogrids are used for distributing the effect of the impact in the longitudinal direction of the bund.

The first part of this thesis establishes the background and the objectives of the study and it is followed by a review of the literature concerning the analysis and design of reinforced soil bunds. The main parts of this thesis are the two experimental campaigns performed on reinforced soil bunds with vertical faces. The bunds are tested by horizontal impacts that are carried out using a pendulum device. The first campaign is conceived for finding the most efficient reinforcement design between the three chosen options, using reduced size bunds and lower impact energy compared to other full scale tests in the literature. The reinforcement design of the bund with the lowest deformation from the first campaign is taken and further adjusted for being used in the next test campaign. In the latter the bund had a larger size and the impact energy level was among the highest considered in the literature for similar structures. In both test campaigns, the bund were monitored with several sensors and devices, which allowed for a detailed description of the bund’s behavior and of the reinforcement’s role during the impact. The data from the tests is used to calibrate a simplified numerical model, representing the bund only by the soil and the reinforcements. With this model is performed a study of the influence of the impactor size on the bund’s response by keeping the impact energy constant. Next it is continued with different discussions derived from the effectuated works and some design recommendations regarding the studied reinforced soil bunds. The last part of this thesis consists of the most important conclusions and the future research perspectives. 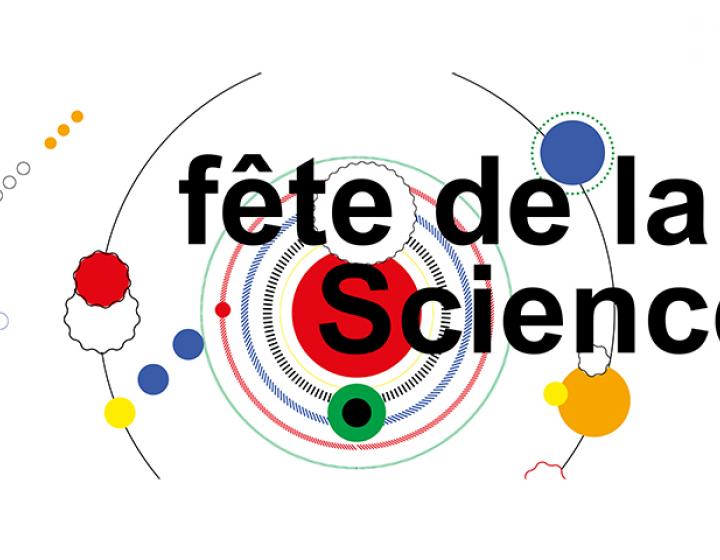 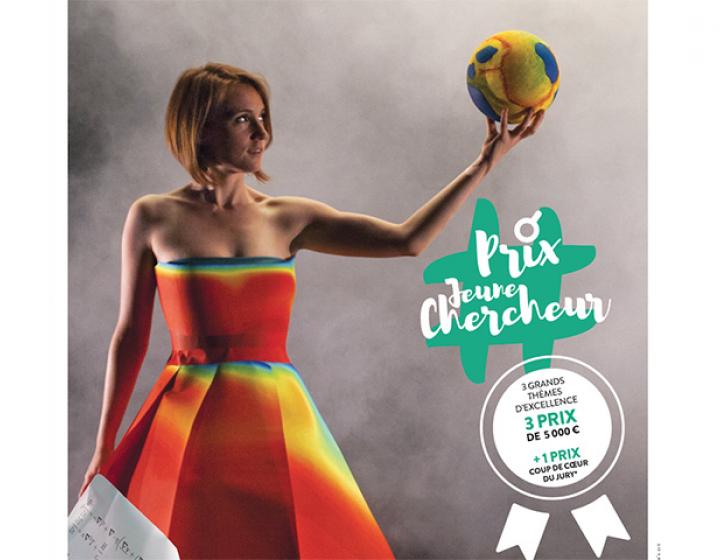